CST group, a Chinese online retailer for adult sexual products, announced yesterday the completion of an RMB80 million (about US$13m) funding round, one of the biggest in this market so far in China. Following the funding, the site has launched a daily deal business with which it plans to disrupt the high-margin adult sexual product market.

Some 90% of adult toys sold around the world are made in China, according to CST group founder Lin Degang, and the global sexual product market is estimated to be about US$129 billion with China generating about RMB60 billion (about US$97m) in annual sales (source in Chinese). Founded in late 2012, CST group observed the local market growth building steam from 2008 (source in Chinese).

Sex toys are sold at several times their production costs online, according to CST group. Prices are even higher at brick-and-mortar stores. Wholesalers have been making strong profits, too.

Despite its profits, CST group has however decided to cut prices in half and launched a daily deal business. It has partnered with more than 100 brands who directly supply CST group. The company generated RMB300 million (about US$48m) in sales last year and hopes to increase that by more than three times to reach RMB1 billion (about US$161m) this year with daily discount offers. 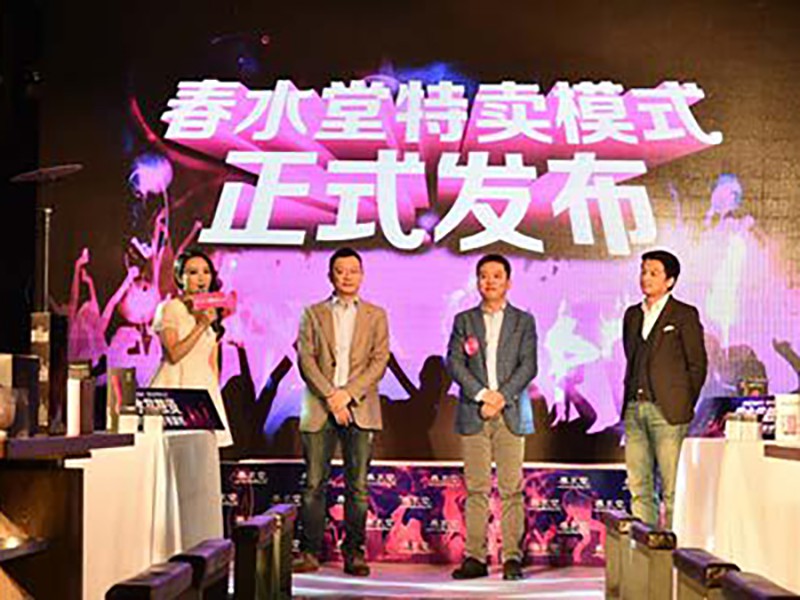